There I was, Wednesday night, dolling myself up for my date with Dan. I spent over 15 minutes primping and I even brushed my hair. The date was purposefully planned in between dropping my daughter off for gymnastics and needing pick her back up 4 1/2 hours later. Well 3 1/2 hours because her grades were slipping, and I was not usually allowing her stay the whole time. The perfect plan for an out. I learned my lesson with Mike. There has to be a timeframe. So I arranged to meet Dan at Firestone’s at 6 and told him that I had to depart by 7, even though I really had until 8. Sheer brilliance for just about any circumstance.

Once I arrived at Firestone’s, not nearly as nervous as last time because my expectations were significantly lower, I was given a gift from God or Karma or Buddha or the Patron Saint of Online Dating, who knows. But it was a gift from above. I ran into an old friend, Patty. She and I shared chit chat for a moment or two (I was early again, which isn’t really my style). She was with a group of friends over in the window celebrating a birthday or retirement or something like that. I confessed to her that I was on a blind date and afraid of being trapped. So we came up with a system. If I didn’t like my date, I would send a signal over to her, and she would come save me. This put me at ease.

I took my place at the bar and waited patiently for Dan to arrive and ordered a Stella. Once he arrived, I offered a hug. It felt natural. Should I read into this or am I just becoming more comfortable in general with greeting a stranger? He ordered a soda water with lime. We exchanged some pleasantries while awaiting our order. I shared that my evening was short because I had to pick up my kid. He shared that his evening was long because he had a 9 pm tennis match still to play.

His drink arrived and I curiously asked, “Why not a beer-is your tennis match super competitive?” He tipped his head slightly to the right, held his soda water with a lime on the rim up to the left side of his face and said, “I am a recovering alcoholic. I hope you are ok with that.” 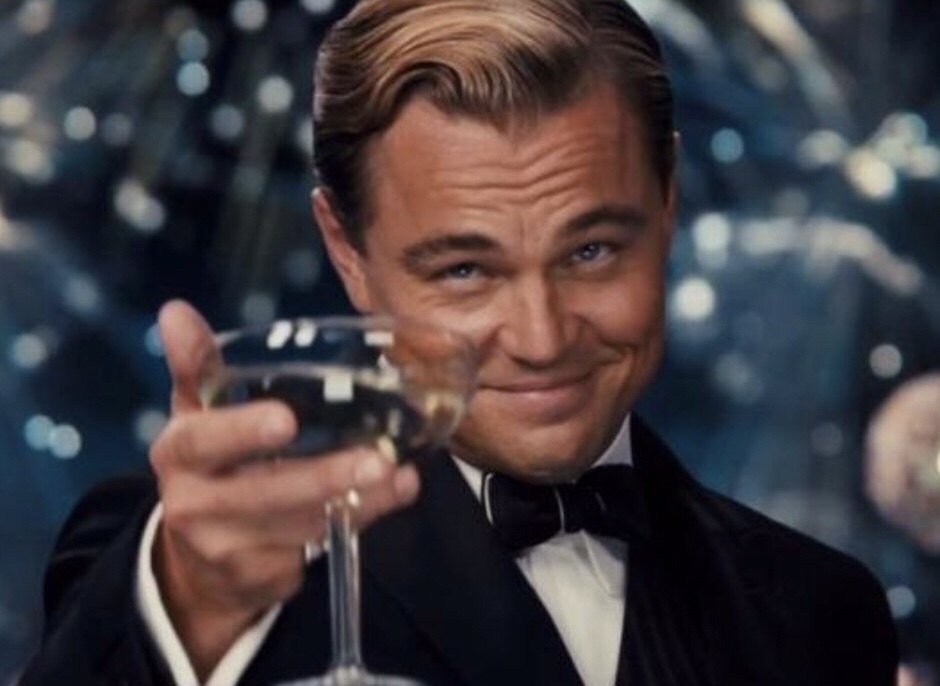 Well. I tell you what. That glimmer in his eye that my friend warned me was trouble? I saw something else. In that glimmer was passion and curiosity and adventure. Power of three. Yes, that was ok with me. At least he understood my desire to drink before “an appropriate” time.

Who sets those standards anyway? Come on people, where is our world free of judgement? Peace can begin right here, baby steps.

Anyway, maybe he didn’t drink before the “appropriate time” anymore (or at all), but he understood. To be honest, anything he said at that moment would been OK with me. He had me at the head tilt. Let’s just say I never had to send Patty any kind of signal. But but thanks anyway Patty!

As the evening progressed, we discussed family, we compared travel experiences, and Dan ordered a steak salad. He asked if I was hungry and I said no. So he ordered alone. Once the steak salad arrived, my mouth began to water. Firestones does them right. I asked for a bite and took two. Or maybe three.

Before I knew it, the hour was over. I knew I had some built-in time, so I enjoyed his company for another 20 or 30 minutes. Then it was time to go.

He walked me to my car, and on our way he asked, “Can I see you again?”

I gave my best attempt to imitate his sexy head tilt (I have no game of my own) and said, “Maybe.” For a brief while, I thought the head tilt must have worked magic on him too because that night turned into an adventure of a lifetime.

I later found out that, even though Dan loves his food and doesn’t always like to share it, the boldness of me taking a bite (or 3) of his steak salad is what actually endeared me to him. I do have game! So if I ever am dining with you and reach across the table to steal a bite of your food, know that I am flirting and take it as a compliment. And if you give me a dirty look or any kind of sideways glance when I make my reach, I now get to say, “Wow. You don’t read my blog, do you? I thought we were friends.” Tangents, tangents, I do love them. But now, back to the story.

Turns out, Dan has wrestled demons that have left him “troubled” in the past but is currently on a beautiful path right now. And I was so lucky to have had the opportunity to join him on it. More on that coming soon…the wheelbarrow felt especially light at that time.

On deck, three sassy and sexy gals just sitting around, reminiscing about the good ole days of “adventures with online dating: you can’t make this shit up.”