And there we were again, Miranda, Charlotte, and I am not meeting at the hottest bar in town. Charlotte’s air conditioning was broken and it was her turn to host. And since we are no dummies, we switched it up and we were at Miranda’s air conditioned house. And the online dating stories continued…

Charlotte went out on a date with a man named Russ. He was a set up by a mutual friend, not online dating, but quite an experience nonetheless. He actually invited her out for a drink, not coffee, so Charlotte was exceptionally hopeful. They had fun conversation. The date was fine, she recalled. And they continued texting: fun, flirty, sometimes edging on risqué. But the texts never even hinted at another date. She didn’t ask him either, but she might’ve been waiting on him, or perhaps her full time job along with charge of caring for her two young children only really allowed her time for some texting fun. So about two or three months go by and they’re still flirting,

“Hey babe. Good morning!! I hope you have a great day. Good luck with that meeting you were stressing about yesterday. Keep me posted.”

It felt nice to have somebody caring about her day to day. Charlotte played this game for a while and tried not to wonder too much about why he wasn’t asking her out. After all, the texting was fun, convenient, and hopeful, so why not? Then, a few days after Christmas, he finally popped the question via the text, of course. “Want to join me for a New Year’s eve party? Semi-formal. It’s in Delaware and we’ll be staying at a friend’s house, so we can relax and enjoy. I really hope you can make it.”

WHAT??? Two or three months have gone by, no more dates, and he wants me to go to a party full of strangers and spend the night with him? Haha. Um no.

“I’m busy that night, sorry.” And that was the end of that. Charlotte soon found herself in a texting relationship once again. This one she did meet on match.com, but this one only lasted a month before she met him in person and they fell in love.

Miranda/Samantha had another hot and promising date with a man who looked exactly like his profile picture. He was holding a puppy and displaying a body that clearly spent some time in the gym. BaBam. They had dinner and drinks and knew that dessert would be back at his place. Once they arrived, Miranda walked into an instant mood changer. She took a turn around the kitchen to find pictures plastered of him everywhere. In a Kung Fu Fighter suit. 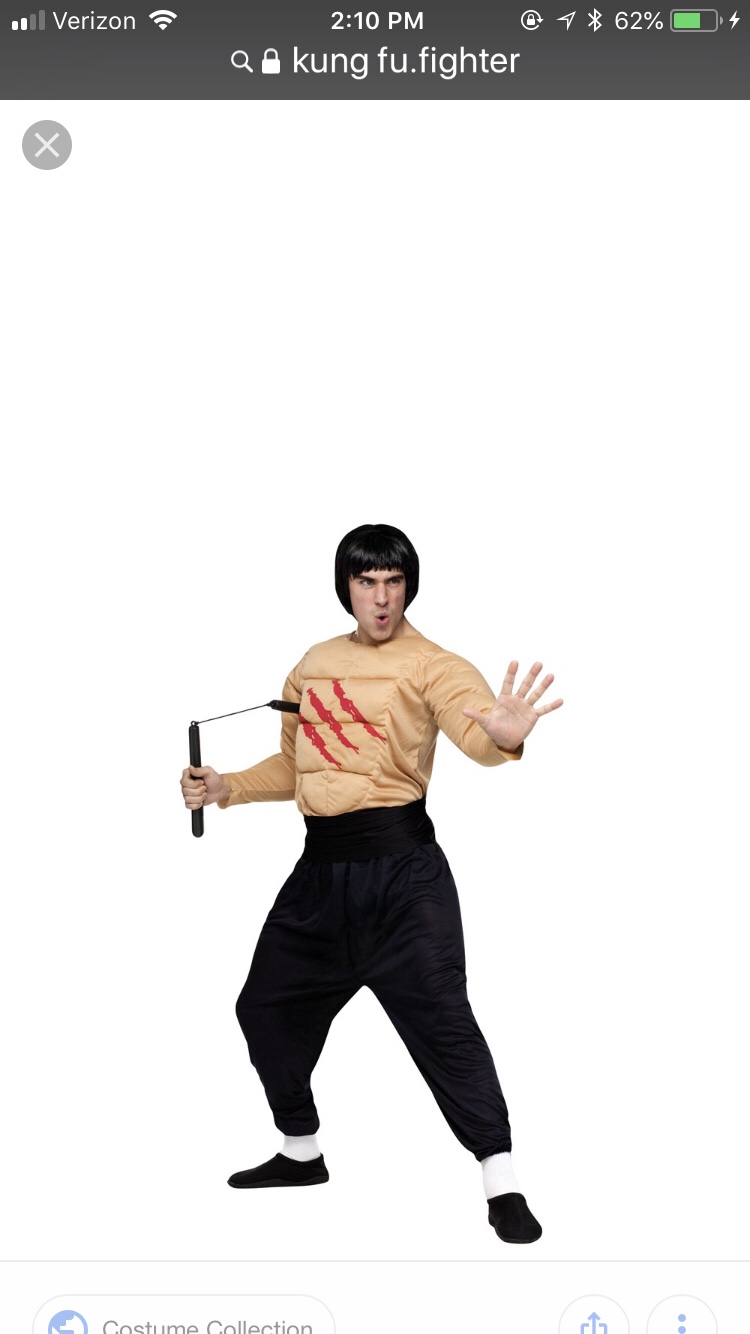 Not the type of gym she had assumed.

And just as Jane Eyre is steadfast in her need to escape once she learns that Mr. Rochester is an imposter who is still married, Miranda knew she had to get the hell out of here. But how? While she continued gaping at the wallpaper-like pictures of this man posing in various ninja poses, pondering an escape plan from this lunatic narcissist, he tells her he can’t find his cat. Lady luck saved the day! They spent the next two hours looking for the cat, instead of what dinner and drinks promised, and what Miranda now dreaded. Ninja dude’s cat cock blocked him. Thank God.

Also in true Jane Eyre fashion, Miranda is no quitter. The difference between the two, however, is that Jane Eyre pines for Mr. Rochester for years while Miranda knew there were many more fish out there to catch. She got right back on match.com. Well, much to her surprise, her match of the day was Charlotte’s new man, Sam.

How can this be? They have been dating for months? What in the heck is he still doing on here? And what am I supposed to do about this now?

So she called me. “Sam is my match of the day. I already had to tell Charlotte about Toby being on match, now I have to tell her about Sam too, don’t I?”

This situation had a much much happier ending. When we did a little bit more investigating, we discovered that he had not been active for a very long time. He patiently assured Charlotte by showing her the inactivity for weeks under his profile picture. Match.com actually shows you exactly how long it has been since each person has been active. It may even say, “online now,” or, “active two days ago,” or “active 38 days ago.” Good for her but not promising for the rest of us who may not have an eye for details.

Of course Miranda did not let this slow her down for long and she was soon chatting online with another man. One particular text gave her phone a whistle, “I’m on my way back from a business trip and I am heading through Frederick. Do you by chance have the opportunity to meet me at the last minute?”

Miranda answered, “No, I can’t meet you. I have my kids but they are not currently here-they’re off with other friends-why don’t you stop by for a quick drink?” So he did. He showed up with a bottle of some fancy cognac. They drank it, had a decent conversation, and off he went. He left the bottle behind, so Miranda considered this date a “win” no matter what the outcome as she added the new bottle of cognac to her bar.

The next day at work, Miranda’s red light of her phone blinked and taunted her all day. Her day was too fast paced to respond. It would have to wait until the end. By the end of the day, the secretary reached out to say, “This woman, ___, has called seven times. Please call her back. It must be an emergency.” She didn’t recognize the name but, of course, she returned the call.

The woman claimed that she was preparing to interview the man, ___, the same man who had stopped by for a drink last night. The caller claimed that he had written down Miranda’s name as a reference for a job.

Wait a minute. I’m all he has for reference? This doesn’t sound right…So she told the woman that she really didn’t know the gentleman that well and couldn’t really serve as a reference. The woman persisted asking, “How do you know him?”

At this point, Miranda knew something strange was going on. She hesitated then finally conceded, “He came over to my house for one hour for a drink last night. Kind of a date, I suppose. I really can’t speak to his character or his work ethic or anything.”

The woman broke down in tears. “I knew he was cheating. He told me he would stay with me even though I lost my leg. He’s my fiancé and he is all I have. Please let me have him.”

Miranda sat quietly while the woman sobbed. “How did you meet him?”

Miranda responded, “On match.com. Listen, I only met him the one time very briefly. I am not interested in taking your man. I am so sorry. I won’t ever see him again, and maybe you should let him go as well. And why are you calling me at my place of work? ”

“I knew I couldn’t trust him after my accident, so I have been spying on his phone. That is how I found your name. Then I looked you up on Facebook. I called the place of employment you have listed on your profile.”

Miranda wanted nothing more than for this conversation to end. But she felt an odd dichotomy of empathy driving a desire to help the woman and fear that she would return home to find a rabbit boiling in a pot on her stove. Fear won and Miranda hung up the phone.

Lesson learned: Miranda no longer posts her details for employment on any social media.

Remains a mystery: Why do we so often fear the loneliness of singularity more than we find strength in the empowering trilogy of dignity, sense of self, and independence? And what kind of resentments emerge when we hold on to one another out of fear or pity?

On deck, a sad but beautiful love story where the trilogy, the power of three, triumphs.