Historically, the word chivalry combines the religious, moral, and social code of a Knight. Back in the day, knights were expected to be violent and victorious on the battlefield but gentle and God-fearing outside of battle. Fast forward to the days where knights are a thing of the past. In the 19th+ century courting/dating world, chivalry has come to mean that men behave in a courteous manner toward women, such as holding the door or offering a jacket when it’s cold (Google). Is this concept still alive? Do 21st century women and men want to live? If so, has its meaning changed in the digital age?

Sometimes I feel like the dating world is a battlefield. And I believe that Pat Benatar would agree. I suppose that is why I ask, “Chivery: Wanted dead or alive?” It’s all in the punctuation placement–do not misread my question. Pay close attention because: 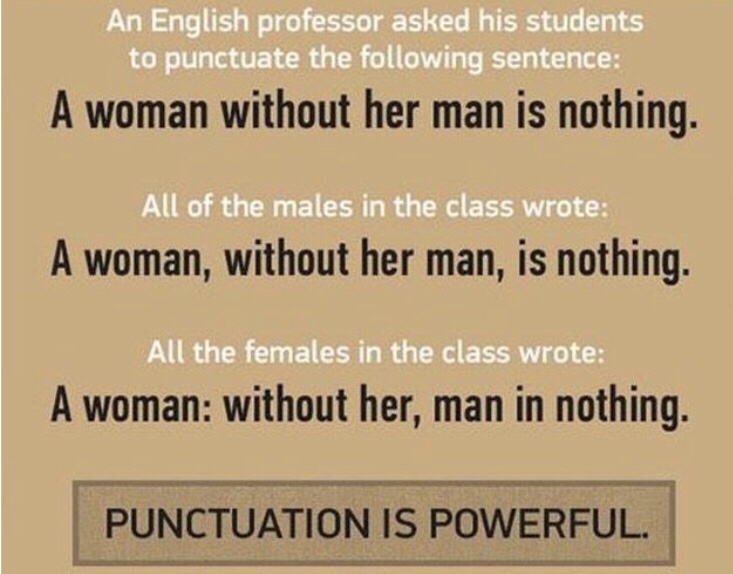 One man, let’s call him Eeyore, reached out to me on a dating website and we began exchanging emails via the website. We are both teachers in Montgomery County, so I thought maybe this could be a great match. How cool would that be to have a partner who also has summers off? Disappointingly, there’s a good reason why I call him Eeyore.

In our emails back-and-forth, I started to sense self deprecation and began reading the notes he wrote to me in the voice of Eeyore. Please join me in doing so whenever I say cite a comment by him.

Each subject that I broached was met with “Yes but…”

“Yes but I do not know many people yet.”

“Do you explore downtown Silver Spring much?”

“Yes but it is always really crowded and I am usually there alone.” 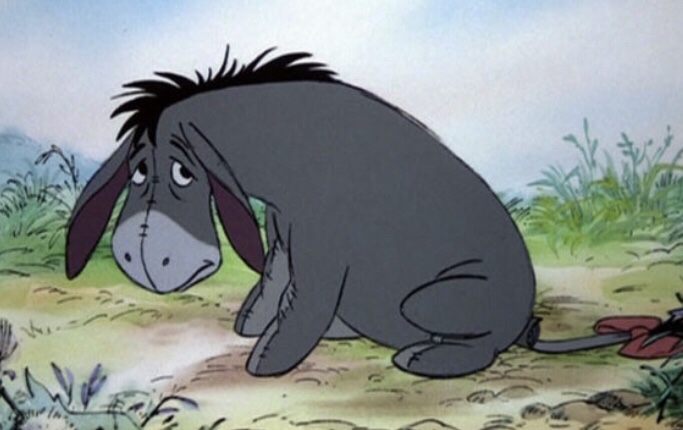 We went back-and-forth on the dating website for a few exchanges, but this method of communication gets tedious and time consuming, so I was thrilled when he asked, “What is your phone number?” I gave it to him. Then waited. No pings on my phone. So off to my 2018 St. Patrick’s Day party I went. The following morning, I awoke to another dating site note from him, “Did you get my text?”

I took a moment to research his question because, to be honest, the night before was St. Patrick’s Day. Maybe I forgot or just didn’t notice his text come through. “Nope.”

“Dang. Ok, I tried to text you last night. Let me try again. Please may I have another chance?” Reader: Remember to use your very best Eeyore voice.

WTF?? His dating site note had so many typos in it, I figured he must have been St. Patrick’s Day drunk when he tried to text me. But he seemed like he was fighting passionately on the dating battlefield so I said, “Ok.”

Then I got a text. “I hope I got your number right this time. Did I?”

WTF, do you get St. Patrick’s Day hammered often? I suppose that canhappen to the best of us. But he only responses that came to mind were:

A few too many last night?

Sorry that you struggle to type numbers.

Since any of those options would have been sent laden with sarcasm, I did not respond. I quietly noted, Strike One.

Instead of judging just on texts and emails, I decided to withhold any additional conclusions until I met him in person. Which I never did.

He gallantly reached out to me again and we texted back-and-forth briefly. The content of his texts continued to be difficult to decipher, due to typos and errors. I have other friends who also assault the written word, but I very much enjoy being their live company, where communication is peaceful, so I decided to ask, “Would you like to meet for coffee?” He responded that he would. Since he lived down county, about an hour away, I suggested we meet somewhere in the middle.

He responded, “I will come to Frederick.”

I said, “That is pretty far, let’s meet in the middle.”

He said, “Is chivalry dead or alive?”

He wanted to drive all the way up to Frederick to show me that chivalry is alive?? Ok. I am a single mother of three. I am thrilled any time that somebody suggests making my day simpler. Let’s keep chivalry alive!!

So the morning coffee date was set in Frederick. I arrived about 5 minutes early. Looking around and deciding what to do next is always so awkward for me. Find a seat? Powder my nose? Play on my phone? This moment, the moment where I am looking for somebody I have never met, wondering if he will be late or on time or if he will show up at all (I have been burned by the no-show before) is so powerfully dreaded by me that it almost makes me quit dating all together. But I am no quitter, so I kept the battle alive and active. At that moment, I resisted the urge to capitulate to the gracelessness of that cringe full moment.

I found a seat in the coffee shop that faced the entrance and waited in absolute awkwardness. Then, I waited some more. I checked my phone. No text. I gave him 15 minutes then waved my white flag with dignity as I departed for Wegmans.

I responded, “I waited at the coffee shop for 15 minutes. No text, no show. Sorry, I have already left.” Strike two.

He seemed flabbergasted, “What?? I am driving all of this way and you can’t wait for me? Can’t I have another chance?”

Chivalry. Did he have a different definition than I? Did he assume that it meant he could show up over an hour late without a text and that I would be waiting with my nose freshly powdered?

Chivalry. Did he expect me to sit alone, awaiting his arrival to valiantly save me “that awkward moment” that his rudeness turned into much longer than a moment?

Chivalry. Did he assume it meant that I would allow him three strikes before he was out? Not this time. This is battle not baseball.

If that is what chivalry means in the 21st century, then I say let it die. Let it burn, mother fucker, burn. 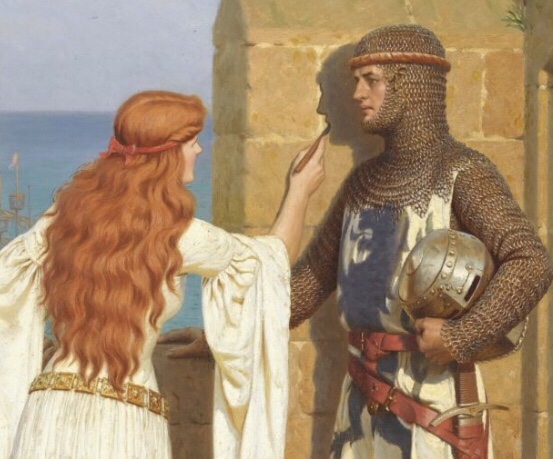